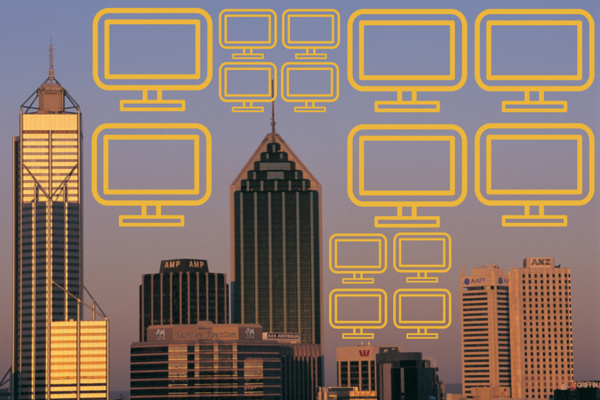 Network PC Power Management should be a top priority for any large scale organization with a network of 200 computers or more – it’s not only imperative for monetary reasons, potentially saving thousands of Dollars annually on electricity costs (and more, depending on the size of the network), but it’s also an important tool for IT managers and ongoing maintenance of organizational PCs.

A good PC Power Management software solution can help IT teams schedule maintenance tasks at optimal times without having to leave PCs on 24/7, monitor PC usability and individual PCs power consumption and continuously optimize their tasks and power consumption with the accompanying reporting tools. (And did we mention that these efforts to properly manager power consumption also help reduce an organization’s carbon footprint?)

So which type of organizations would benefit the most from implementing a network PC power management software?

• Schools & Universities: Higher education campuses usually have a couple of hundred of desktop computers scattered around campus, used for different purposes at different hours – from libraries to research centers, these computers are ideal candidates for power management as they are usually left on at all hours, but used during peak times. BGU cut PC related energy costs by over 50% by installing a PC power management software and implementing tailored power management plans.

• HMOs & Hospitals: Many healthcare service providers have networks that are dispersed across several locations, including head offices, clinics, doctors’ offices, hospitals, and more. One centralized tool overseeing power consumption and distribution across all connected locations can easily save any big HMO (let’s say one with 30,000 desktops computers) over 1 Million Dollars a year. Clalit Health Services is a great example of such an organization.

• Financial Institutions: From banks to investment firms, corporations dealing with highly sensitive networks needn’t be worried about security implications when using a trustworthy professional power management system (and who better than them to appreciate the value of a smart savings program..?) PowerPlug Pro is an example of a secure software than can support the economical maintenance of financial IT networks of this sort.

• Government Agencies, State Departments & Municipalities: Any organization that is funded by tax payers’ Dollars would definitely be gaining brownie points by implementing a system that could save thousands of Dollars a year while also demonstrating environmental awareness. 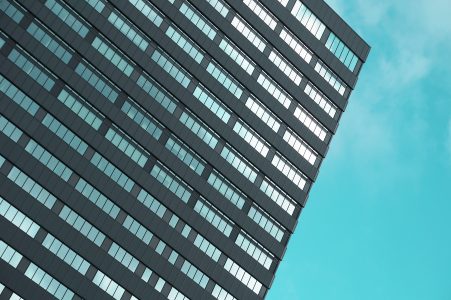