Adapt a Power Management platform to environments ranging from administrative office use to ER PCs, in a multi-unit, geographically distributed organization

There are few organizations whose array of personal computers (PCs) is as complex and varied as that of Clalit Health Services. Clalit’s 40,000 PCs are distributed across nearly 2000 locations, ranging from 5-person clinics to 1000-bed hospitals, with hundreds of pharmacies and corporate offices in the mix.

Clalit selected PowerPlug Pro to manage the electricity consumption of its challenging PC environment. From the get go, following a successful trial rollout on several hundreds of computers, PowerPlug Pro’s flexibility and adaptability emerged as the key success factor for Clalit’s cost-cutting targets.

Although a single PowerPlug Pro server could manage all of Clalit’s PCs, Clalit and PowerPlug devised a distributed architecture, with a total of 5 PowerPlug Pro servers. A single server was designated to manage 20,000 PCs distributed in over 1,400 clinics nationwide, another server was allocated for over 10 medium-sized hospitals, two more servers were used to separately manage Clalit’s largest two hospitals. Finally, Clalit’s corporate PCs were assigned to another server.

The product rollout was completed in less than two weeks to the entire PC fleet and surprised even the experienced IT engineers of Clalit commenting: “We have never encountered an easier product to deploy across our PC network than PowerPlug Pro”.

Two years later, PowerPlug Pro is saving over $1,200,000 of Clalit electricity bill annually and is integral part of Clalit PC management paradigm. PowerPlug Pro controls when PCs enter power savings mode ensuring that employees work is not affected and wakes up required PCs for both maintenance operations, software updates and remote desktop connections. On top of the money saving, PowerPlug Pro operations result in the reduction of over 4500 tons of CO2 emission, ensuring Clalit commitment to sustainability and community accountability. 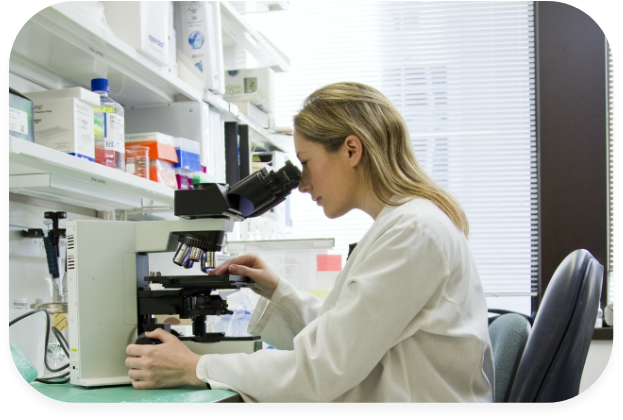 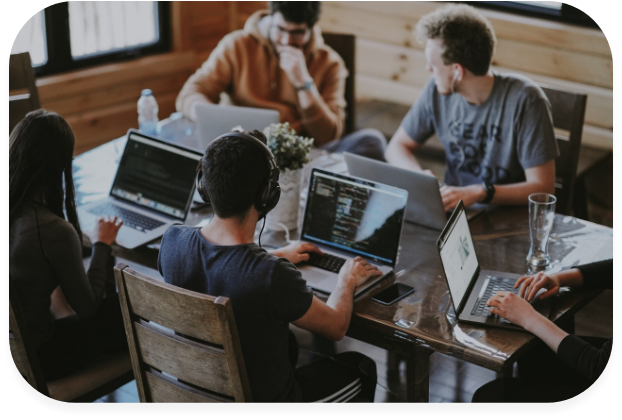 WE’VE GOT THE POWER